Deploy the lab base infrastructure

In this section we will build out our base lab infrastructure. This will consist of a public API gateway which connects to Lambda (application layer). The application layer will connect to RDS for MySQL (database layer) within a Virtual Private Cloud (VPC) . The environment will be deployed to separate private subnets which will allow for segregation of application and network traffic across multiple Availability Zones . We will also deploy an Internet Gateway and NAT gateway along with appropriate routes from both public and private subnets.

When we successfully complete our initial stage template deployment, our deployed workload should reflect the following diagram:

Note: For simplicity, we have used North Virginia ‘us-east-1’ as the default region for this lab. Please ensure all lab interaction is completed from this region.

To deploy the template for the base infrastructure complete the following steps:

1.1. Get the Cloudformation Template.

To deploy the second CloudFormation template, you can deploy directly via the console. You can get the template here.

If you need detailed instructions on how to deploy CloudFormation stacks from within the console, please follow this guide. 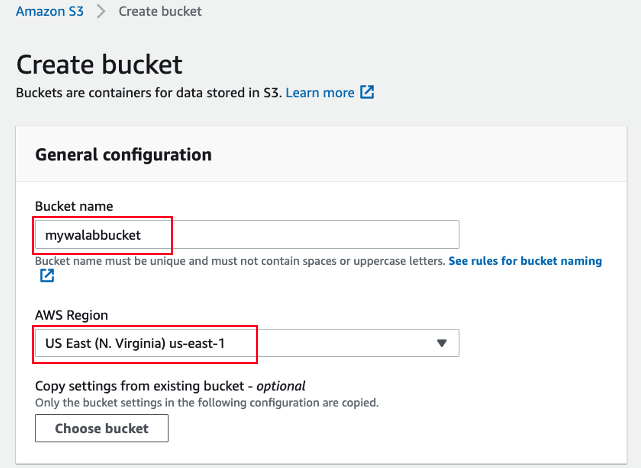 These packages will be used to build the lambda environment later in the lab.

When you have downloaded all packages, upload all 3 to your new bucket with the sames filesnames: 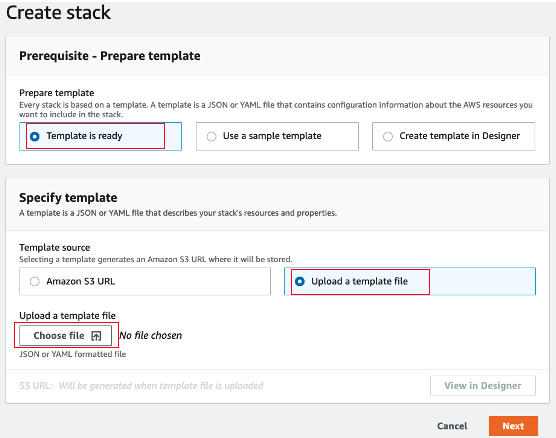 Take a note of APIGatewayURL as we will often use this URL for testing.

Once your command runs successfully, you should be seeing Response code 200 with Response data as shown here: